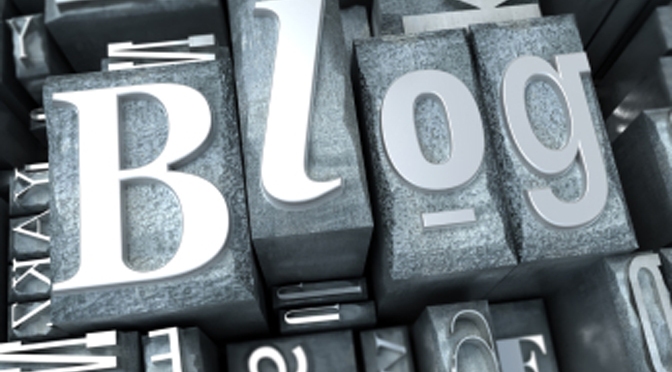 Or what I couldn’t be bothered to blog about. A lot has happened in London this year from the Queen’s funeral to having three residents living in Mr Chicken’s old pad in Downing Street, much of this has not been mentioned here on CabbieBlog.

So here in no particular order is what this year has escaped the attention of this website.

With far more resources than CabbieBlog, I thought I’d let Hugh Edwards and the BBC cover her late Majesty’s final journey, and watched it on Sky News.

Having made the occasional appearance here, Sadiq Khan’s trip to a cannabis farm in America was studiously ignored.

Likewise, the decision to remove the controversial Euston Road cycle lane was greeted by the merest smirk at CabbieBlog Towers.

Shamefully no mention was made of the report that London’s rough sleepers have jumped by 24 per cent, studying The Knowledge and seeing how many homeless there were once shocked me.

The long-awaited completion of Crossrail – sorry Elizabeth Line – only got a mention regarding its corporate colour.

The cable car had three names this year without being acknowledged here: starting with Emirates Air Line, by June it became the prosaic London Cable Car, transmogrifying into the snappy named UFS Cloud Cable Car.

Despite having read Up in Smoke: The Failed Dreams of Battersea Power Station by Peter Watts the official opening of yet another rich man’s gaff in London passed with barely a backwards glance.

Wennington village became the poster boy for climate change when 20 per cent of the properties were destroyed by fire on Britain’s hottest day, as the much-visited Rainham Marshes by this website is nearby, a paragraph or two should have been devoted to the most important concern of our lifetimes.

Should I have told the world of the death of ‘Gorgeous’ George Vyse, London’s most colourful and sartorial elegant cabbie? Ironically he died following a collision with a moped, the very vehicle used on The Knowledge.

Despite featuring CabbieBlog on several occasions, the demise of Time Out on London’s streets after 54 years didn’t even get a shout-out.

Sadiq Khan’s new HQ, the pretentiously named The Crystal opened without fanfare, so at CabbieBlog we didn’t celebrate the event.

And did I mention reaching an age milestone this year? Thought not.

2 thoughts on “What I didn’t blog this year”