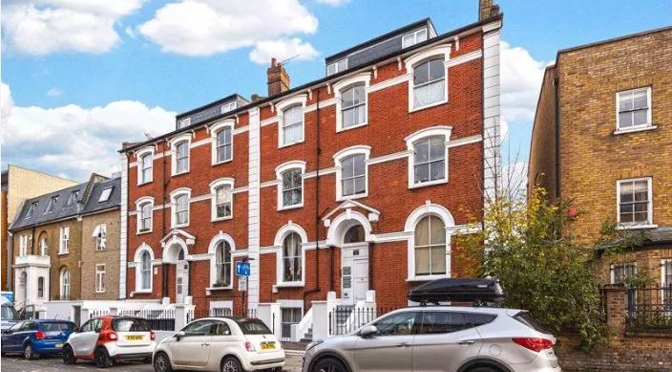 Durex was invented by Lucian Landau, a young Polish student studying Rubber Technology at what is now the London Metropolitan University. Lionel Jackson, a third-generation Russian-Jewish immigrant then came up with the trademark and business model.

Manufacturers working in the Hackney area had produced thick rubber condoms since the mid-18th century. In 1932 the London Rubber Company began making thin latex condoms in a small workshop at the rear of 20-22 Shore Road. Incredible as it seems today, girls as young as 14 worked on the condom production lines. Although morality crusaders campaigned against the practice it was quite normal for girls to work in factories at this time and during the war.

In 1939 the London Rubber Company moved to a purpose-built, state-of-the-art factory in Chingford, Costco now occupies the site. Within six years it was Britain’s biggest condom maker.

For the more ‘thrifty’ gentleman London chemist Georges Ltd retailed the Durex Paragon a sheath which could last for three months if maintained using rolling devices and dusting powders.

In the early days getting your brand noticed was problematic, so London Rubber Company created a unit to produce sex education films, and of course, to promote their condoms. Remarkably their production, Learning to Live, approved by the London County Council was seen by half a million school children.

The Chingford factory closed on 29th July 1994. Although AIDS and HIV had led to a global surge in demand, London Rubber had diversified into photographic processing which coincided with a global recession and the advent of digital photography which forced the relocation of manufacturing from Chingford to Malaysia. It was the end of large-scale condom production in London.

4 thoughts on “The condom capital”