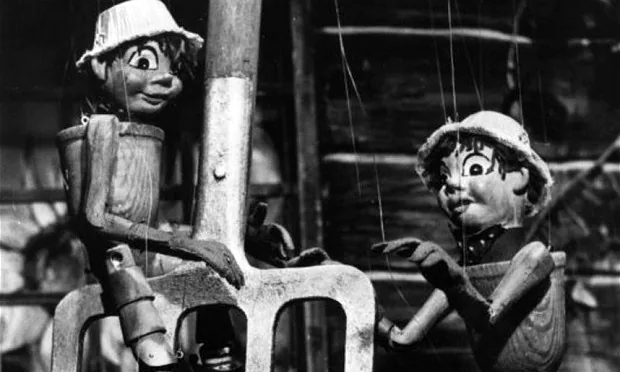 Every now and again it strikes home that I now live in a city where those born here are in a minority, spending summers in Dorset, then returning to drive the cab, one realised amongst my passengers I was the only born Londoner – indeed, often a rarely born Englishman. To prove my assumption I present ten questions which should provide you with a barometer of how old you are, and whether you were London-born. Press on the baby boomer or Not button for find out…

1. Who accompanied Sir Edmund Hillary as the first people to successfully climb the summit of Mount Everest in 1953?
Baby Boomer or Not
Tibetan mountaineer Tenzing Norgay joined Hillary as the first people to reach the summit of Mount Everest, the two men reached the summit by late morning on 29th May 1953. After spending about 15 minutes on the peak, they began their descent, and announced it to the British just days before the Coronation.
2. What did you win on Crackerjack? What did you get if you lost?
Baby Boomer or Not
Crackjack pencil (and cheers from audience!) or a cabbage for losers.
3. Name the department store that stood on Piccadilly Circus.
Baby Boomer or Not
Swan & Edgar Ltd was was located at Piccadilly Circus on the western side between Piccadilly and Regent Street established in the early 19th century, it closed in 1982.
4. In 1952, thick smog in London caused the death of how many people?
Baby Boomer or Not
4,000 – A performance of La Traviata at Sadler’s Wells theatre in 1952 had to be abandoned as the audience could not see the stage.
5. Before London’s traffic signs and lines erupted into a riot of red, yellow and green, what was the colour-coding of all London signage?
Baby Boomer or Not
The sign colours were black and white.
6. Who was still performing sand dances in Leicester Square right up until it was pedestrianised?
Baby Boomer or Not
Keppel, Keppel and Betty’s ‘sand dance’ that formed the highlight of their act was a parody of postures from Egyptian tomb paintings, combined with references to Arabic costume. The lithe and extremely lanky Wilson and Keppel wore long moustaches and make-up made them appear almost identical and demonstrated their impressive suppleness in adopting wild gestures and dancing in identical ‘stereo’ movements, while Betty joined their antics. The act included a soft-shoe routine performed on a layer of sand spread on the stage to create a rhythmic scratching with their shuffling feet.
7. Winifred Atwill, Russ Conway and Mrs Mills were all – what?
Baby Boomer or Not
Pianists.
8. What was a Red Rover?
Baby Boomer or Not
Red Rover was a days travel ticket on, well red buses.
9. Picture Book. The Flowerpot Men. The Woodentops. Andy Pandy. Rag, Tagi and Bobtail. Who’s missing?
Baby Boomer or Not
Muffin the Mule with Annette Mills.
10. ‘Stone me – what a life.’ What day of the week is it?
Baby Boomer or Not
Tony Hancock in ‘ancock’s Half Hour, on the Light Programme every Tuesday evening.