Is it a place where monarchs line up to traverse Euston Road; where kings get angry; or perhaps the spot outside McDonald’s where a giant monument once stood commemorating the life of a very unpopular king.

Going by the cavalier use (or not) of the apostrophe in this area we would never know.

[T]he architects of the revamped frontage seem to have hedged their bets. Gone is the truly awful 1960s additions which boasted King’s Cross in 3ft high letters [featured image], today just the modest signage above various entrances written in the Underground’s trademark Johnston Sans informs us that indeed it is in a spot named after a king’s cross.

The bible of the cabbie, the A-Z gives it the possessive squiggle, while Google Maps, the new kid on the block cannot make up its mind, allowing it and then soon after taking it away.

King’s Cross Central which boasts of the improvements in the area via the web, nails its colours firmly to its mast and even sports a red apostrophe in its title.

While Kings Place, home of the politically correct Guardian newspaper resolutely refuses to accept the area has anything to do with a constitutional monarchy.

Likewise, the republicans over at Network Central favour the absent tadpole and even to accept that they are proper nouns opting for lower case cross and station.

So what are we pedants to do? Just when confusion seems to reign the Londonist have come to our aid and drawn up the definitive list for London. Anyway, I’m off to Apostrophe for a coffee. 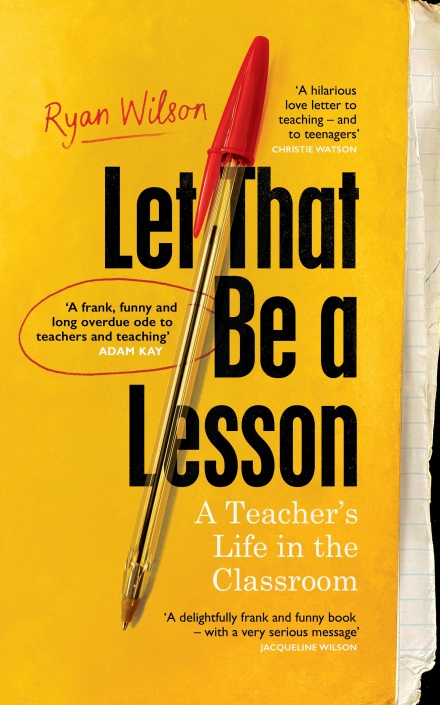 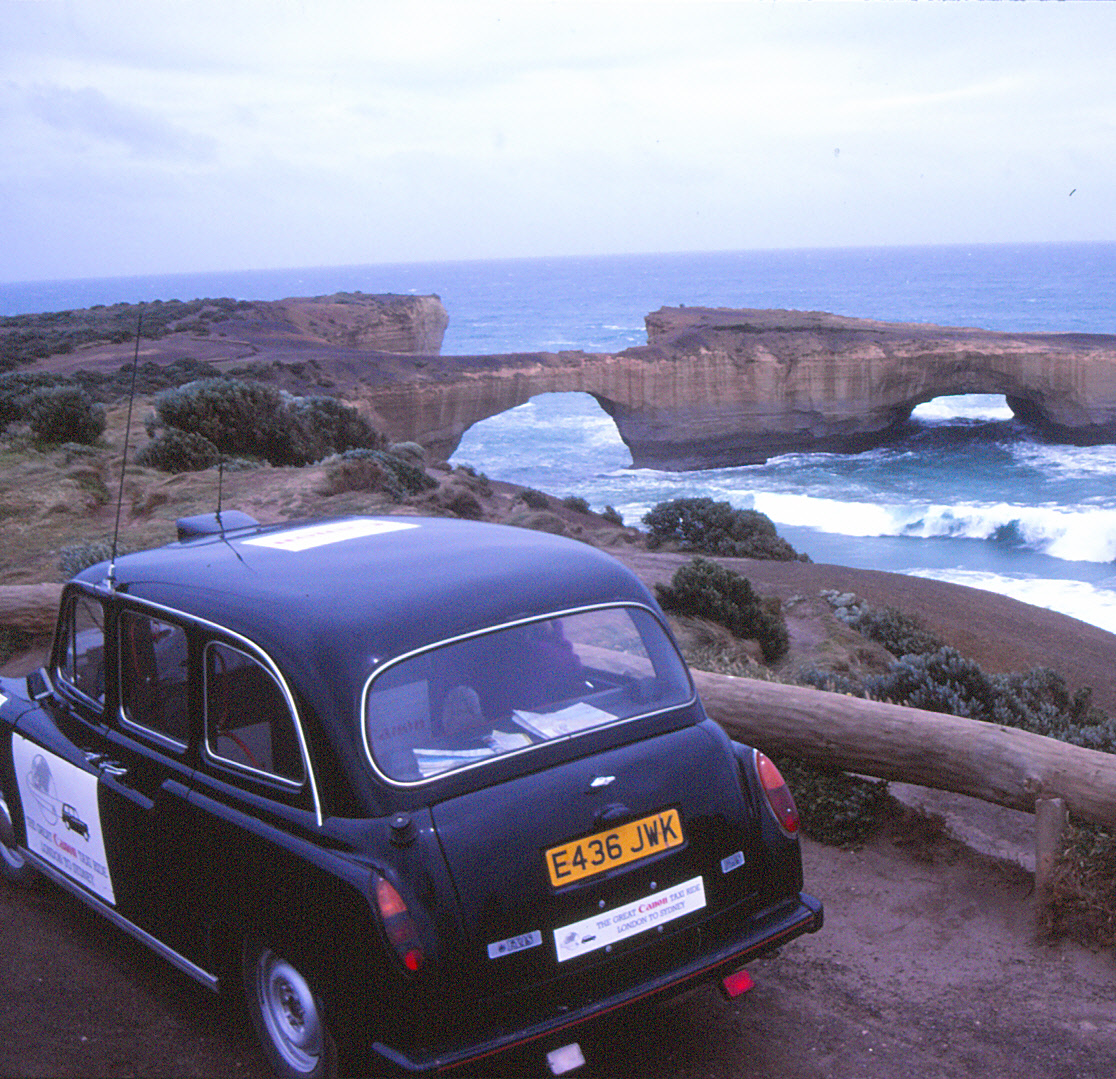