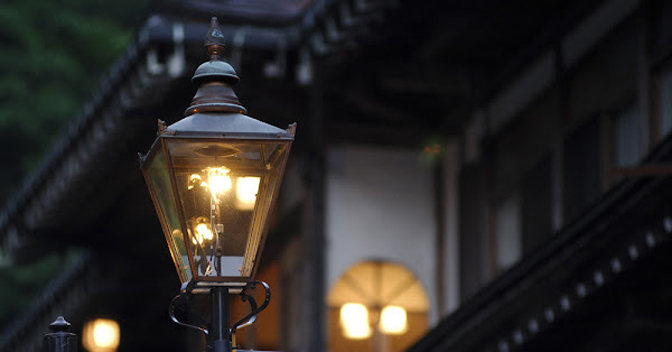 Two hundred and fifteen years ago, on 28th January 1807, London’s Pall Mall was the first street lit by gaslight.

Pall Mall was laid out in its present location in 1661, replacing a much older highway slightly to the south that ran from Charing Cross to St James’s Palace – then the residence of the King of England.

The name of the street is derived from ‘pall-mall’, a ball game that was played there during the 17th century.

The Pall Mall brand of cigarettes was introduced in 1899 by the Black Butler Company (UK) in an attempt to cater to the upper class with the first ‘premium’ cigarette. It is named after Pall Mall.

The gaslight was developed in the 1790s. The credit usually goes to Scottish engineer William Murdoch, but it was Friedrich Albert Winzer (sometimes anglicized to Frederick Winsor), a German entrepreneur living in London, who lit Pall Mall.

In 1804, the same year he patented coal-gas lighting, Winzer demonstrated the technology during a lecture at the Lyceum Theatre. By 1807, he had moved into a house on Pall Mall, one of the city’s most fashionable streets.

He followed the illumination of Pall Mall with a special exhibition on 4th June 1807, in honour of the birthday of King George III, using gaslight to superimpose images against the walls of the buildings along his street.

There are still 1,500 gas lamps in London. They don’t need lighting every night, but the timer that lights them automatically needs adjusting every fortnight to keep pace with shorter or longer days. Before timers, lamps were lit with an 8ft long brass pole with a pilot light – last used around Temple 1976.