In July 2009, for reasons that escape me, I started tweeting daily London trivia and to date, 4,529 pieces of useless information have been put out to anyone who has nothing better to do than read my missives.

Now, I don’t think I’m obsessive, but a quick perusal of my bookshelf I’ve just counted 87 books about London, in addition to a large number of downloads on my Kindle, all, of course, provides a rich seam of trivial information, which are also included in CabbieBlog’s Sunday trivia.

A further search for London trivia on Amazon gave the result of 143 books and downloads I’ve yet to read, and put out in cyberspace.

What’s the point of trivia?

Expanding your knowledge of trivia questions can provide you with a dopamine rush, but should you wish to come down from a non-drug induced high, trivia also helps to engage your frontal cortex, or the part of the brain that plays a major role in the processing of memories (see undertaking The Knowledge elsewhere on this blog), thus keeping the brain sharp and engaged.

Knowledge of trivia, or at least remembering these little snippets of information, is the basis of TV’s quizzes. So again a little bit of basic research gave me 32 quiz programmes broadcast each week on terrestrial television, and there’s even a satellite channel devoted to the pursuit of this stuff.

The world-famous trivia game, Trivial Pursuit, first created in 1979 by Chris Haney and Scott Abbott in Montreal, who had become frustrated to find pieces of their Scrabble game had gone missing is thought to have sparked people’s fascination with trivia and competing to see who knows more odd facts about geography, history, art, science, sports and entertainment.

On Tuesday 4th January 2022 we can all join hands with America on National Trivia Day which little known factoids are celebrated, and here on CabbieBlog I will be posting:

Bermondsey’s Tanner Street, Morocco Street and Old Leathermarket are reminders of when the leather industry was based there #LDNTrivia

You read it here first.

4 thoughts on “Trivia about, well trivia” 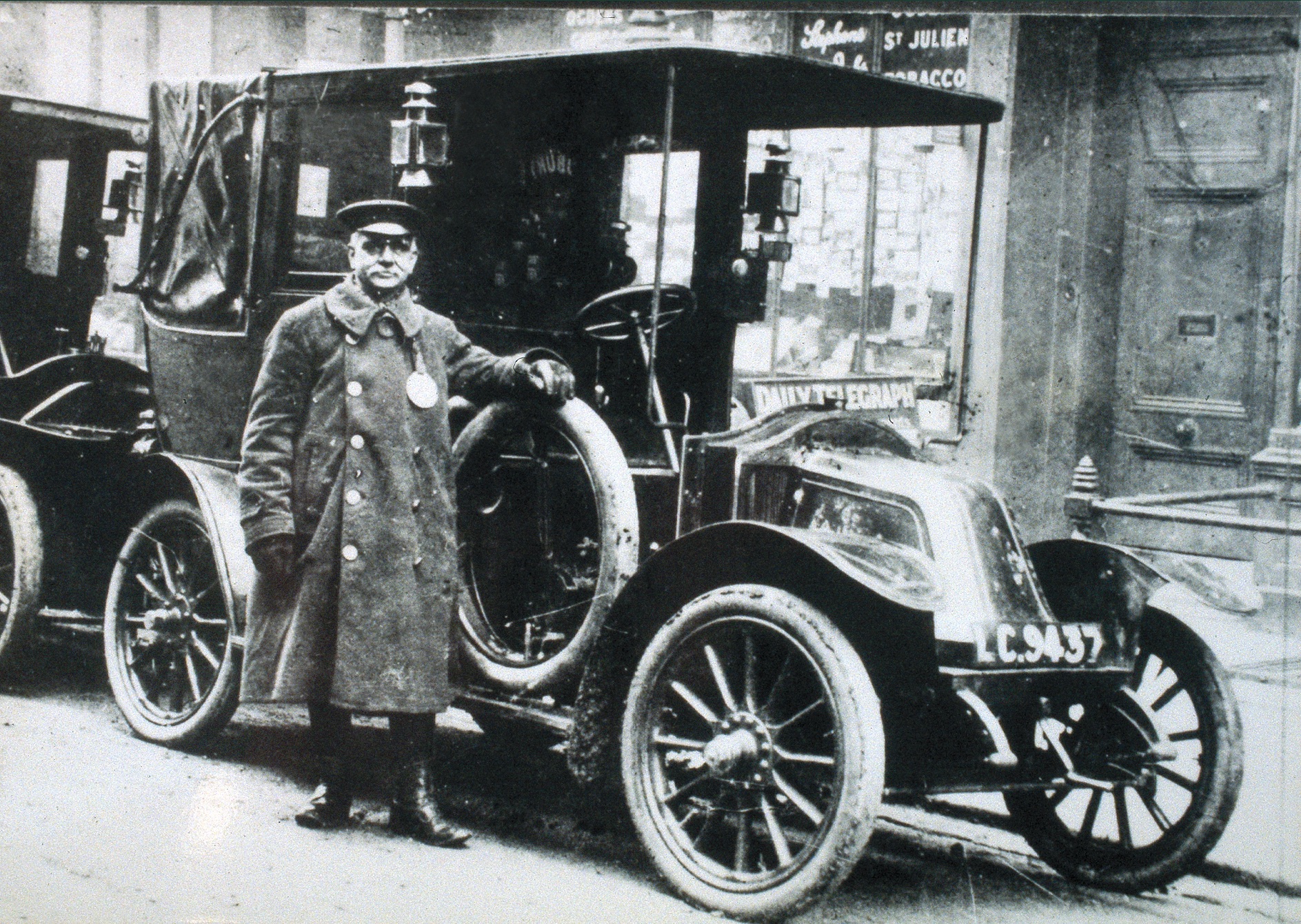