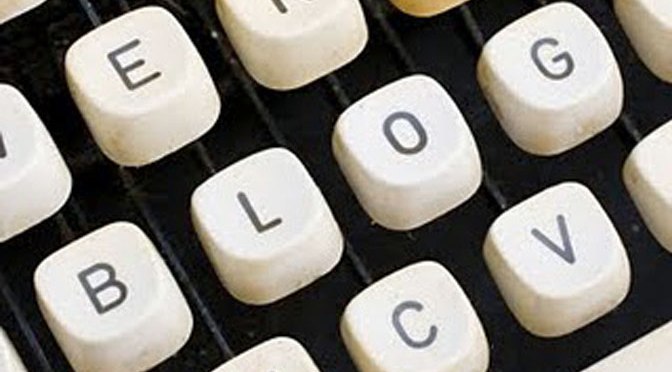 Twelve years ago, or to be precise, at 13.50 today CabbieBlog published its first post on WordPress. After tinkering around on different platforms the URL had found its perfect spiritual home.

So apart from this momentous event, what else happened on 23rd February 2009?

It was Feast Day of Saint Polycarp of Smyma, who died in 510AD and Brunei celebrated its National Day.

Australia’s bush fire casualty rose to 210 deaths, and perversely American Express offered a bribe of $300 to a limited number of cardholders to pay off their balances and close their accounts.

Considering I was still a typesetter at the time of this first posting, I’m rather pleased that it coincided with when Johanne Guttenberg first put ink to paper on his bible on 23rd February 1455, and just like this blog he didn’t make any money from his enterprise.

But probably the most important event that happened was on 23rd February 1963. Peter Hicks, who sold his produce in Covent Garden market, attached a mechanism to his car, normally used by farmers to electrify fences, as part of a private vendetta against traffic wardens. Paying £30 a week in fines for parking his Land Rover and 50 lorries he was getting parking tickets almost every day.

He electrified his car initially as an anti-theft device and had not had a parking ticket since he made sure all his lorries also were electrified by being parked bumper to bumper behind his Land Rover.

2 thoughts on “On This Day”