Every month CabbieBlog hopes to show you a little gem of a building that you might have passed without noticing, in the past, they have ranged from a modernist car park; a penguin pool; to a Hanoverian gatehouse.

You have probably seen this short row of houses as you sit in the interminable 24-hour traffic that travels along the Talgarth Road, the artery which connects Central London with Heathrow.

[J]UST NEAR TO Barons Court Underground Station is a row of eight Arts and Crafts-era artists’ studios that stand out majestically with their soaring chimneys and red-brick and terracotta exteriors, with their enormous windows they are simply breathtaking (in looks as well as price, with number 135 an end-terrace sold for £1.3 million).

The double-story windows are north facing to fill the rooms with constant diffused light, the quality of that light does not change as the sun moves, making painting and drawing considerably easier.

[B]uilt in 1891 for bachelor artists, St. Paul’s Studios are based on a house that once stood at number 151; it was here that Pre-Raphaelite painter Sir Edward Burne-Jones painted his last canvas.

The studio of these houses are on the first floor and measure a wapping 30ft. long x 22ft. wide with a 20ft. high ceiling, with a vast window dominating the room at the front of the house, it was this window which once overlooked the playing fields of St. Paul’s School, now moved to Barnes, it now looks on to the A4 dual carriageway. Beneath each property is a scullery, kitchen and a bedroom in the basement for the housekeeper.

Given a Grade II listing in 1970 a number of well known people from the arts have occupied these studios, including Dame Margot Fonteyn who lived at the end of this small block once known as Colet Gardens when the area was full of Bohemian artists and was very different from what it is now.

If you want a detailed look at these fascinating houses, which none other than Sir Roy Strong ex-director of the V&A and National Portrait Gallery once nominated as his favourite buildings in London, describing them as an “Eruption of joy”, Remember the Window has interior shots and a detailed description of the surrounding area. 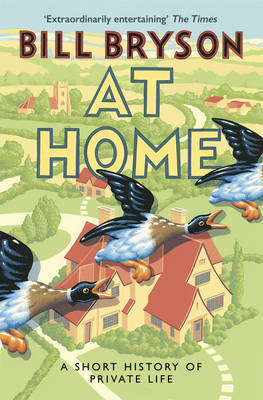 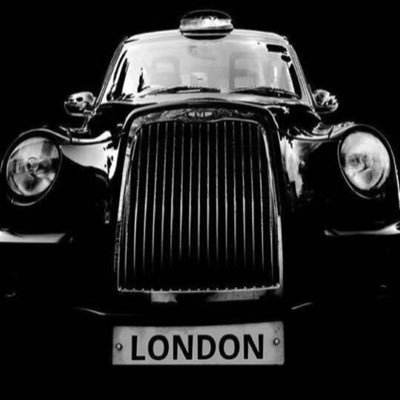