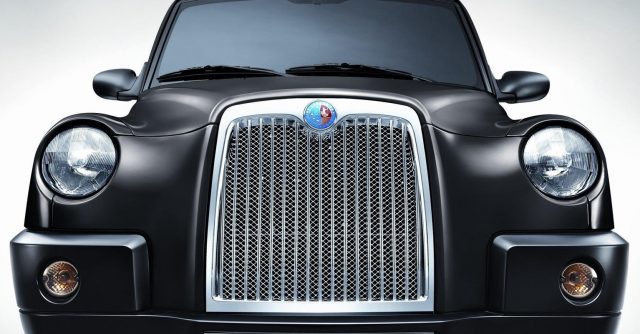 [M]att Brown is the former editor (now editor-at-large) of Londonist, a web site all about London now approaching its 12th birthday. He’s obsessed with London, especially the ‘hidden bits’. He’s been down into the sewers on several occasions, clambered over the roof of St Pancras and shared afternoon tea with the Lord Mayor, among many other London adventures. Everything You Know About London Is Wrong is his second book, which follows London Night and Day (2015).

What’s your secret London tip?
Go for lunch at midday. Seriously. Why does everyone go out at 1pm and then queue for half an hour? I just don’t get it.

What’s your secret London place?
North Ockendon. It’s the only significant bit of Greater London to lie outside the M25, and as such deserves some kind of recognition.

What’s your biggest gripe about London?
I’m a very mild-mannered person and rarely gripe about anything. At least, I was until I started using the Thameslink ‘service’, which seems to get cancelled or delayed every time I catch it. It’s not even very good at being bad, managing only ‘second worst rail service’ behind Southern. But other than Thameslink, I don’t think I gripe much about anything. Oh, other than people who go for lunch at 1pm and then moan about the queues.

What’s your favourite building?
The Thames Barrier. It’s beautiful, functional and represents long-term thinking – a rare commodity among policy makers. I once got to walk through its maintenance tunnels, which go right across the Thames beneath the barrier. And did you know that those silver, hood-shaped towers are made of pine wood on the inside?

What’s your most hated building?
I wouldn’t say I hate any buildings. They’re all part of the rich tapestry of London. The closest I’d get would be a class of building, rather than a specific example, and that is the cheaper species of office block from the 1980s. You know the type. Built from poo-brown bricks with dusty, mirrored windows. Most are now being torn down. I doubt there’ll be any left in a decade’s time, and few will mourn their passing.

What’s the best view in London?
I could list off dozens of high points, but my absolute favourite is actually from sea level, or just above it. That is the view of the Square Mile from the Horniman pub, just in front of HMS Belfast. Here you see just what a confusing, unplanned mongrel of a city London is. Skyscrapers — some sleek, some bulbous — cluster with 60s concrete; an occasional Wren steeple – Magnus and Dunstan — still peeks out. All is propped up by the classical façade of Custom House and brick arches of Old Billingsgate, which seem to float on the Thames. Marvellous.

What’s your personal London landmark?
Southwark Bridge. I feel sorry for it. It’s the forgotten bridge that connects nothing with nothing. It has none of the power of Blackfriars Bridge, lacks the views of Waterloo, and can’t compete with the fame of London Bridge, Millennium Bridge or Tower Bridge. It’s always had less traffic than its neighbours. I’ve kind of mentally adopted it as my own.

What’s London’s best film, book or documentary?
The best book ever written about London has only just come out. It’s called CurioCity by Henry Eliot and Matt Lloyd. It’s about as thick as an Argos catalogue but contains much richer bounties. Maps, treasure hunts, essays, poetry and more London trivia than you could shake Dick van Dyke’s chimneysweep brush at.

What’s your favourite bar, pub or restaurant?
I’m very much a pub man, so I shall recommend one of those. Actually, I’ll recommend three. Despite fears that pubs are slowly dying out, this is something of a golden age for beer drinkers, with dozens of new microbreweries springing up over the past few years. One of the best places to try their creations is The Hope in Carshalton, a friendly community-owned pub with a huge and ever-changing range of craft beers. Closer in, I’d recommend the Well and Bucket on Bethnal Green Road for a fresh modern take on the pub (and cocktail bar in the basement), or pretty much any other venue in the Barworks chain. Finally, try a little known pub on Farringdon Street called the Hoop and Grapes. In many ways, it’s nothing special – a typical Shepherd Neame place with mainstay beers like Spitfire and Whitstable Bay. Yet its friendly staff and hidden beer garden (a huge rarity in the Square Mile) make this unsung pub worth a visit.

How would you spend your ideal day off in London?
That’s kind of a logical impossibility. London’s my job, so I can’t really have a ‘day off’ while here. Anything I did would feel like work. So my day off would be to escape London – perhaps to head to the south coast and walk for miles along the chalk cliffs; or to lose myself in the New Forest. Is that cheating? 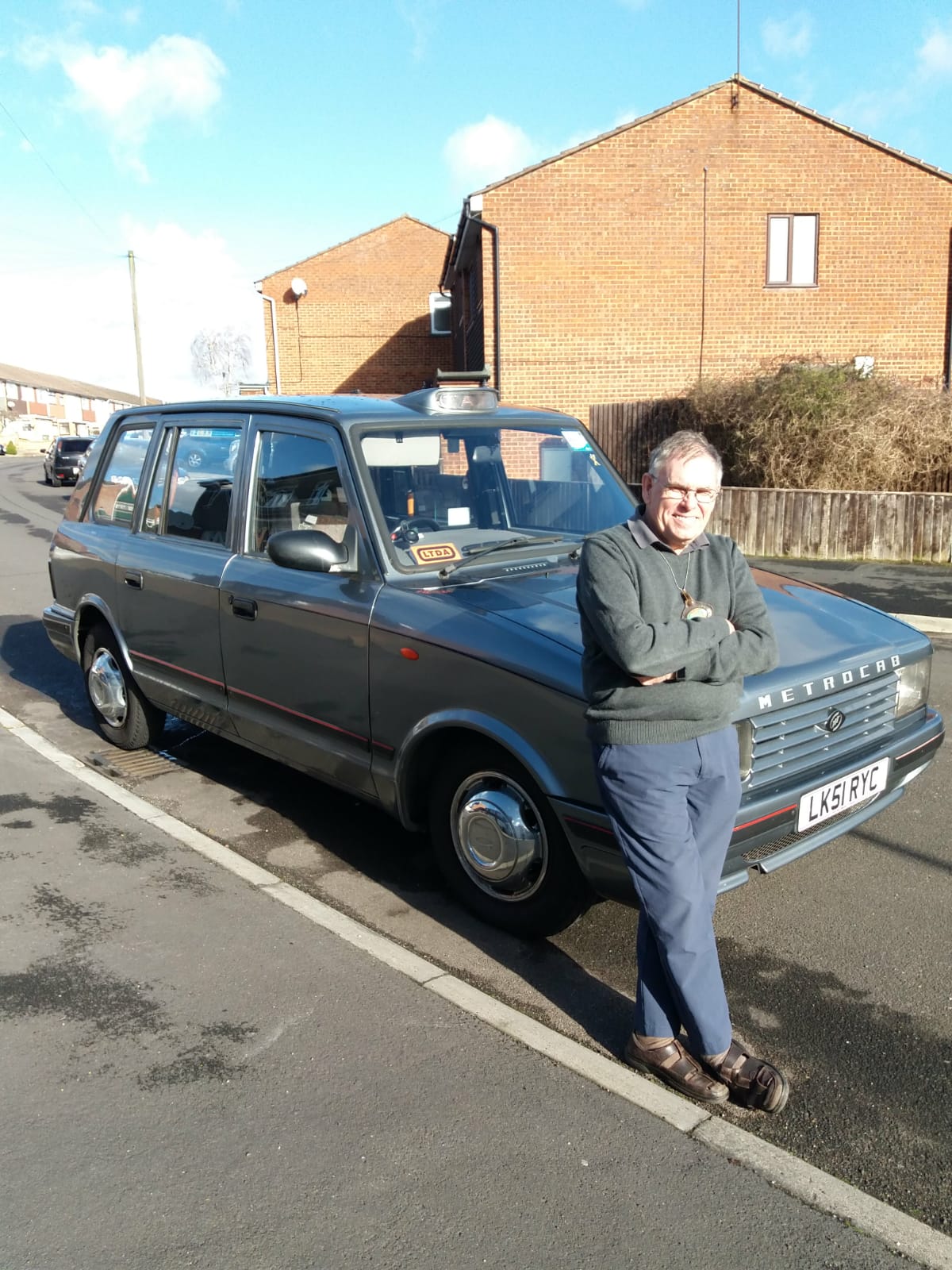