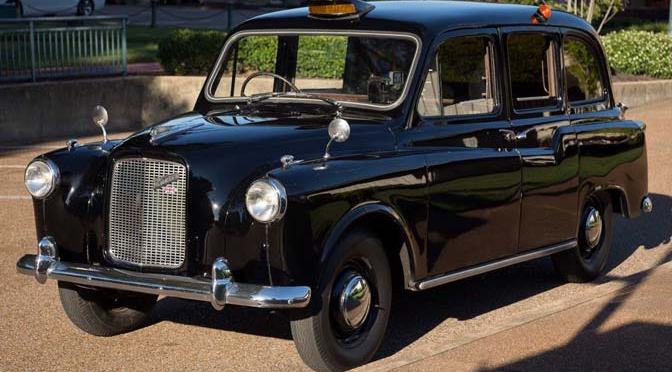 In 1956, with London still pretty much a bomb site, it was decided the FX3 cab, that had appeared in every post-war Ealing Comedy, should be updated and after much thought, this vehicle, which would still be plying for hire in the next century, was to be named the FX4.

For the cutting-edge design a nearside front door was included, not to protect the driver from the elements, but to ensure the passenger’s luggage remained dry.

Apart from a missing nearside door, its predecessor had an opening windscreen to assist navigation in London’s notorious pea-souper fogs, the new design abandoned this innovation.

Headrests for passengers were also to be excluded fearing they might provide a breeding ground for head lice.

A partition between the front and rear compartments was included in the new vehicle to give the cab body improved rigidity, rather than to give the driver protection from criminal acts, it certainly was a different world then.

One key consideration at the design stage was to ensure that the front and rear wings, door panels and outer sills could easily be replaced, so important with the cut-and-thrust and prangs of London’s roads, something I have experienced.

To give passengers a frisson of fear the ‘suicide door’ was retained. Passengers took their life in their hands when alighting from the offside of the vehicle, as the rear doors opened the wrong way, and if hit by a passing vehicle the door would close with force upon the hapless punter, whereas a forward-hinged door would simply be pushed out of the way.

Drivers reported that the bonnet could be released from its safety catch if one of the many potholes were encountered, and in at least one case this led to an accident when the bonnet flew up and blocked the driver’s view.

VLW 431 entered service with a King’s Cross-based cab company and became quite a celebrity, appearing in the official publicity photographs, several promotional films and appeared at that September’s Commercial Motor Show.

On 25th September 1958, the first production version was granted Type Approval and was officially put on sale.

With various modifications, the FX4 was manufactured until 1997 and during its nearly forty-year history, 43,225 vehicles had been sold.

3 thoughts on “VLW 431 the vehicle that defined London” 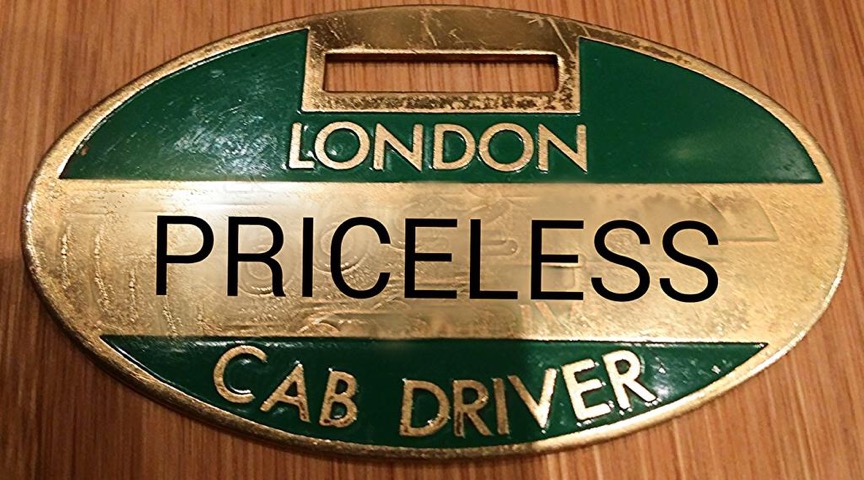