All cabbies know the location of Napoleon Bonaparte’s nose but few would have realised that at Christie’s in 1972 an appendage belonging to the Emperor of a more personal nature appeared at auction.

[N]APOLEON BONAPARTE DIED in May 1821 and with claims as to the manner of his demise no fewer than 17 witnessed the autopsy which was carried out the day after he died by his own doctor, Francesco Antommarchi in the company of seven English doctors and two of Napoleon’s aides, a priest named Vignali and a manservant. The Emperor instructed that his heart be removed first and sent to his wife Marie-Louise but that vanished before it could be delivered. The stomach was examined next and it was generally agreed that cancer was the cause of death, although recent claims include the suggestion that he was poisoned. Nothing else is recorded as having been removed during that surgical examination.

Stored away for posterity

Decades later it was commonly rumoured that Napoleon’s penis had been cut off and had been stored away carefully during the autopsy. No recorded confirmation exists of this and if true one can only suppose that when all 17 had their backs to the corpse Boney’s manhood was quickly snipped off with nobody noticing afterwards he had something important missing.

However, in a 1913 lecture, Sir Arthur Keith, conservator of the Hunterian Collection at the Museum of the Royal College of Surgeons (certain Napoleonic organs were supposedly in the museum’s possession), ventured what seems to be the indisputable opinion that, given the number of witnesses, the brevity of the autopsy (less than two hours), and the fact that the guy was, come on, Napoleon, the loss of the penis would not easily have escaped notice.

Napoleon’s friend Vignali who administered the last rites was left a large sum of money in Napoleon’s will as well as numerous unspecified “personal effects”, and later Napoleon’s manservant claimed In a memoir published in 1852 in the Revue des mondes that Vignali had indeed been the culprit who removed the body part, although the claim was never corroborated.

In 1916 Vignali’s descendants sold his collection of Napoleonic artefacts to a British rare book firm, which in 1924 sold the lot for about $2,000 to a Philadelphia bibliophile, A. S. W. Rosenbach. The inventory at the time refers to “the mummified tendon taken from Napoleon’s body during the post-mortem”.

One inch long and resembling a grape

During the 1930s A. S. Rosenbach was displaying the “tendon” in a blue velvet case and describing it as Napoleon’s penis. It later would be the centrepiece of a display at the Museum of French Art in New York, how that could have been described as art is anybody’s guess – but Damien Hurst get away with it. A newspaper at the time contradicted Napoleon’s assertion that he was well endowed describing the exhibit as “something like a maltreated strip of buckskin shoelace or shrivelled eel . . . one inch long and resembling a grape”.

At Christie’s the London auction house in 1972 the putative penis was put up for sale complete with the velvet-lined case, but having failed to reach its reserve price was withdrawn – probably not for the first time when it was in full working order – leading a scandal mongering British tabloid to trumpet, “NOT TONIGHT, JOSEPHINE!”. Eight years later it popped up again in a Paris auction house and was brought rather appropriately, by John K. Lattimer, a retired professor of urology for $3,000. At the time of writing the penis is still, as it were, in the family of the late Professor Lattimer’s hands.

The Times All Aboard!

By Julian Holland Stories range from Bulleid’s 'Chinese Laundries', trainspotting trips in Wales and Scotland and Liverpool’s ‘Dockers’ Umbrella' to railway artists and clergy, a railway-owned airline and railways that were never built. 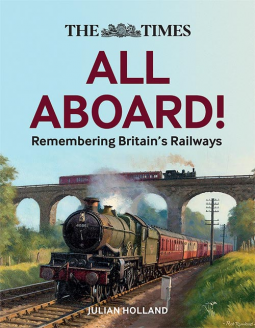 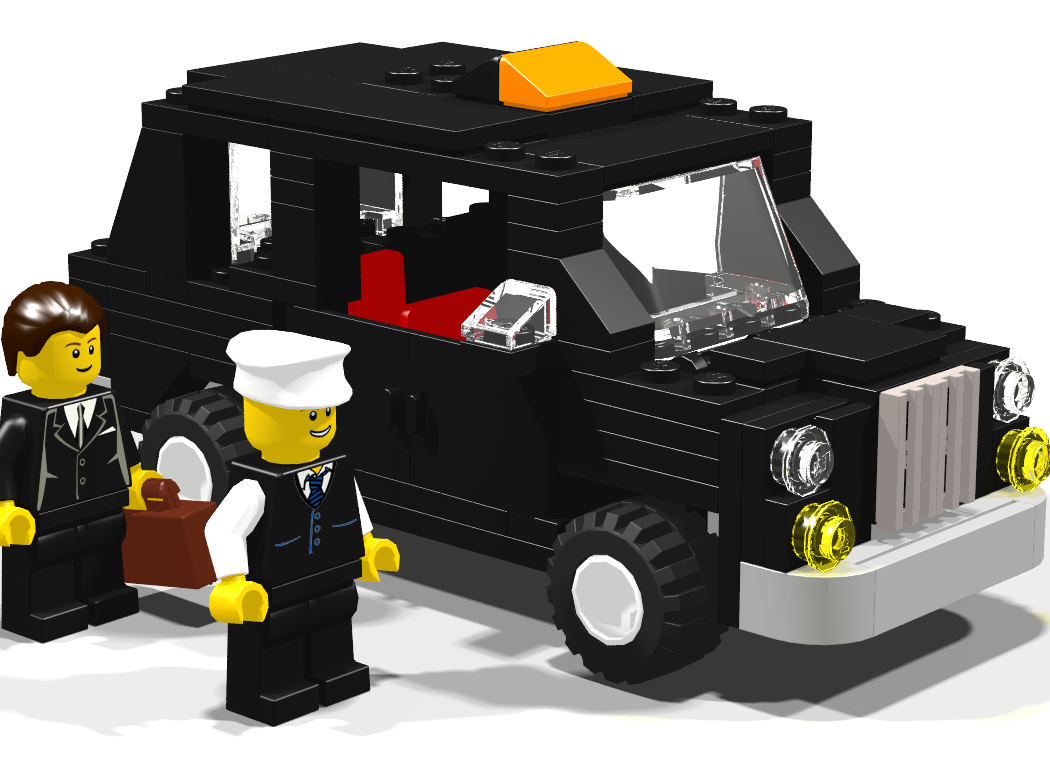